Raipur: Left-wing extremism in Chhattisgarh’s conflict zone of Bastar has of late witnessed a significant transformation with growing number of women members being promoted to the rank of commanders to break male dominance in an armed revolution, intelligence reports have disclosed.

The DKSZC has inducted as many as 20 women cadres, including Sujatha, wife of elusive CPI (Maoist) general secretary Ganpathy, alias Muppalla Laxshmana Rao, as its members, the intelligence reports said. “It is a strategic move by CPI (Maoist) to give prominent space in armed revolution to women”, the SIB officer said.

The recent move by CRPF to deploy 560 women commandos in Naxal-infested areas was aimed at countering the Maoist strategy, a CRPF spokesman told this newspaper here on Wednesday. According to the SIB report, hardly 20 per cent of women rebel cadres would rise to the rank of commanders in 2004-05 in Bastar. Now, it is seen that 50 per cent of women cadres have risen to the rank of commanders.

It is evident from the fact that 20 out of 51 Naxal leaders killed in Bastar in the past six months are women. “We have video clippings of women cadres being given military training in the same intensity as their male counterparts in Bastar,” the CRPF spokesman said. 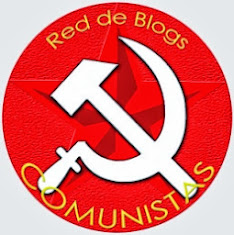